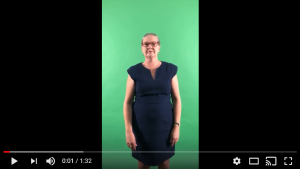 Ben began interpreting some 30 years ago, progressing to Auslan Teacher and Interpreter Trainer in the last few years.  Ben also worked as an BSL interpreter in London for 6 years.

Ben had the privilege of working with the General Secretary of the WFD at conferences in excess of 10 countries as well as several UN meetings.

Ben will be sadly missed by his colleagues and friends in the signing community – both deaf and hearing.

ASLIA extends its deepest condolences to Ben’s loved ones.

Ben’s family have kindly suggested that donations in Ben’s memory be directed to ASLIA or Vicdeaf.