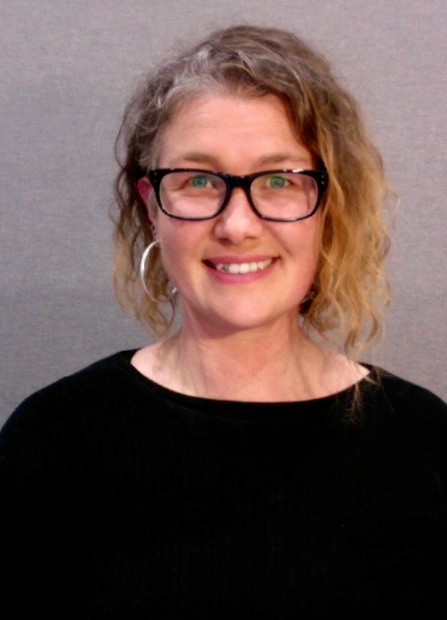 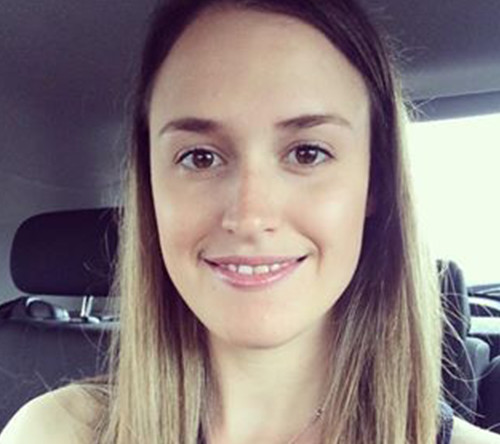 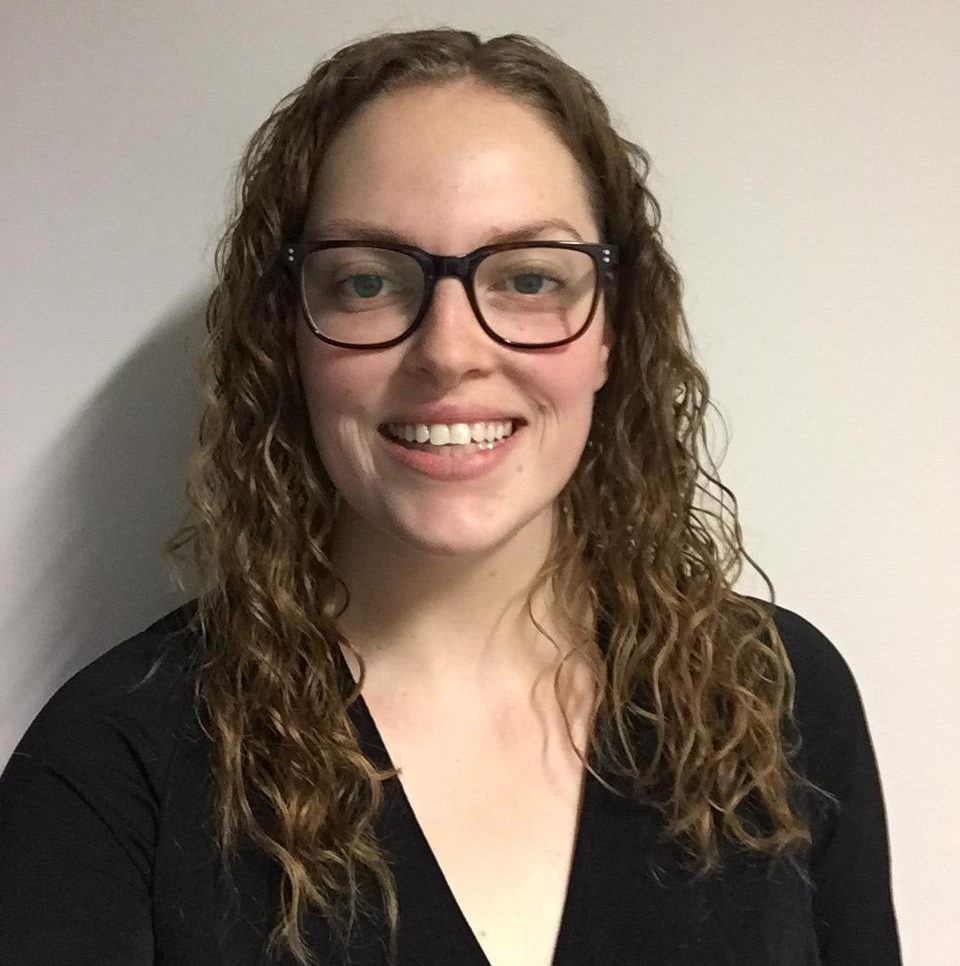 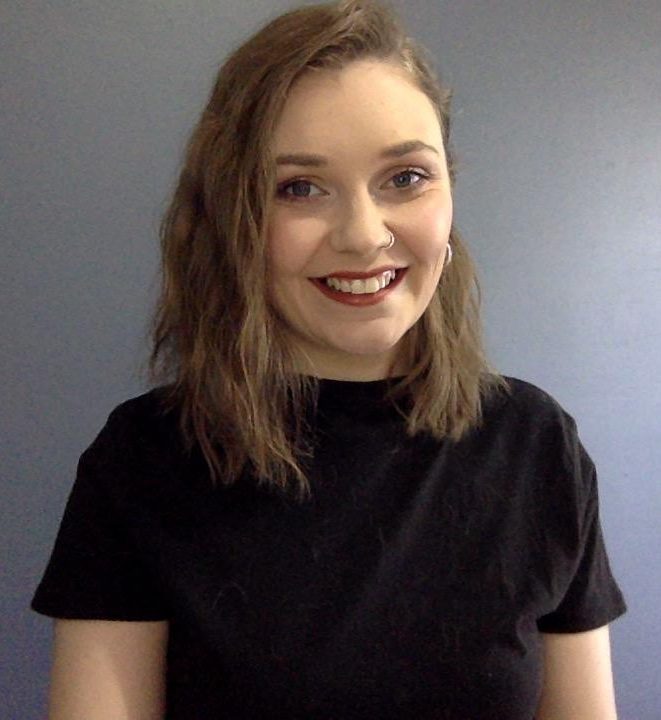 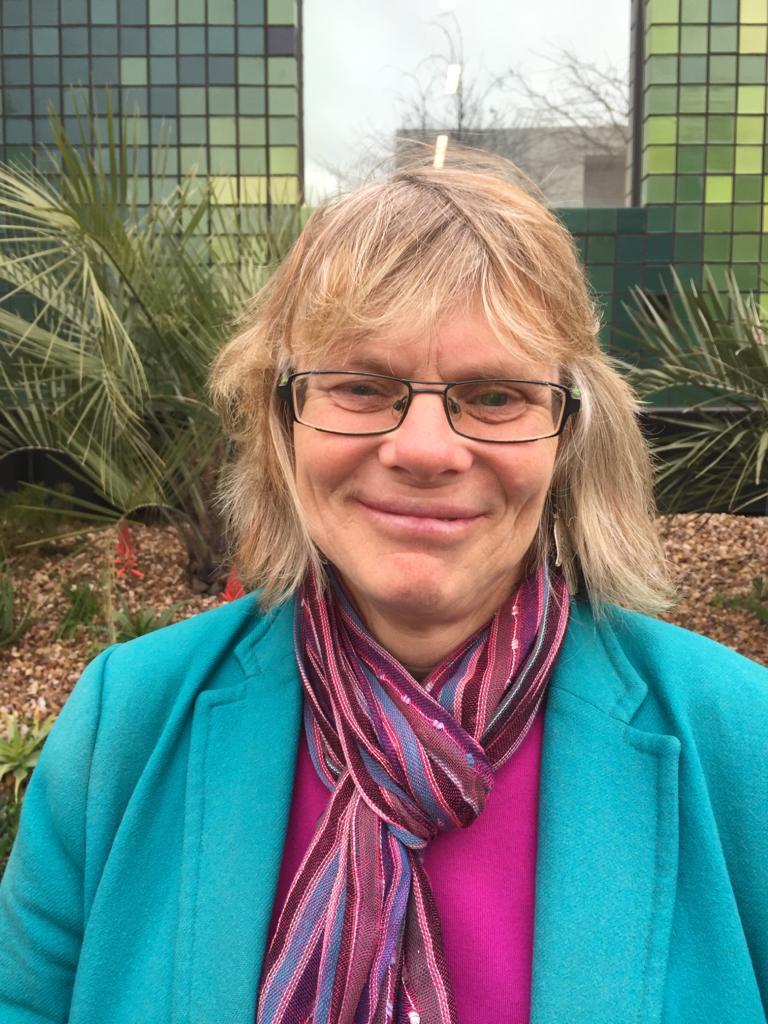 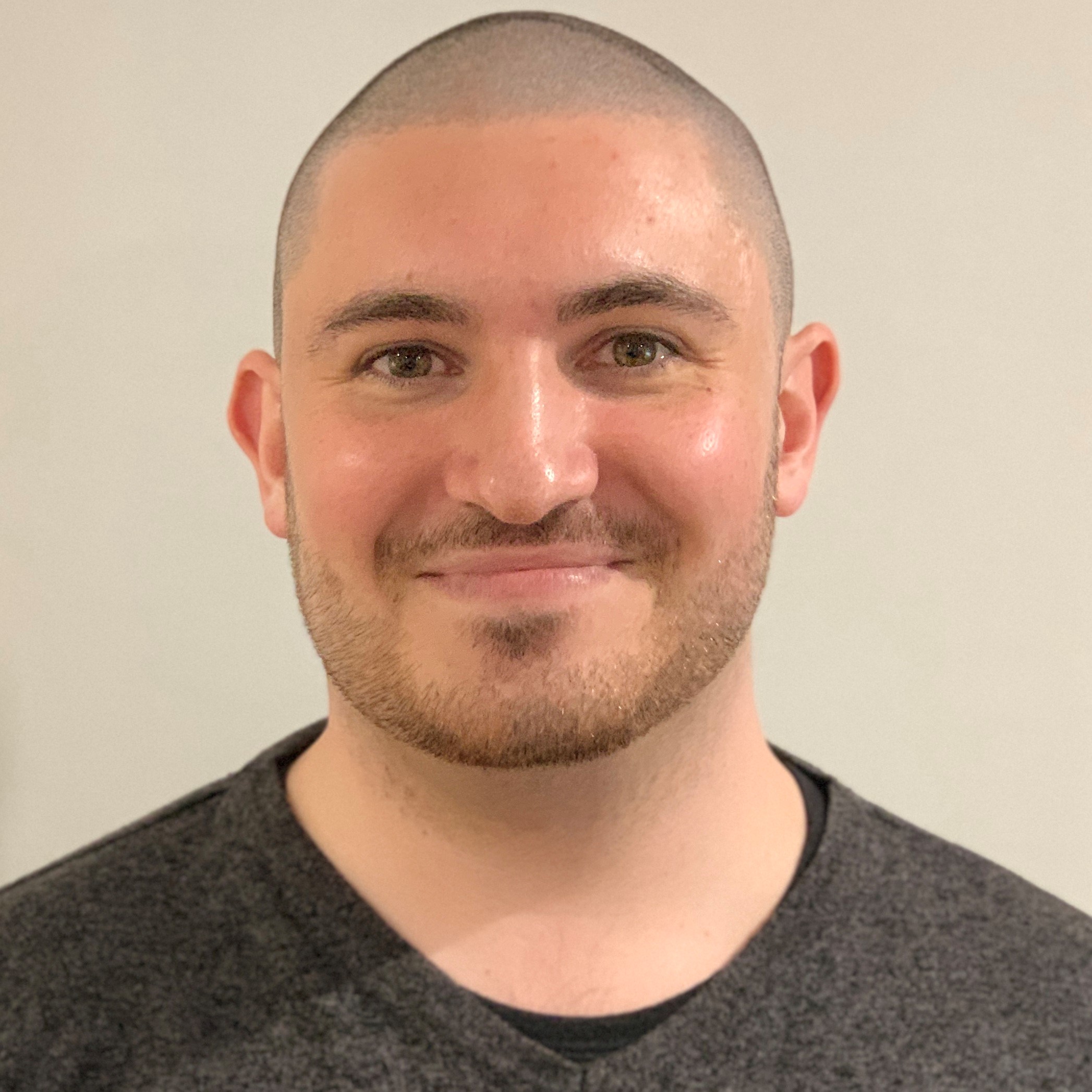 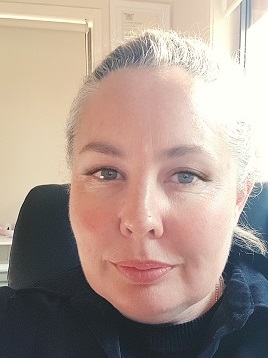 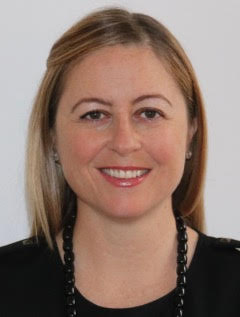 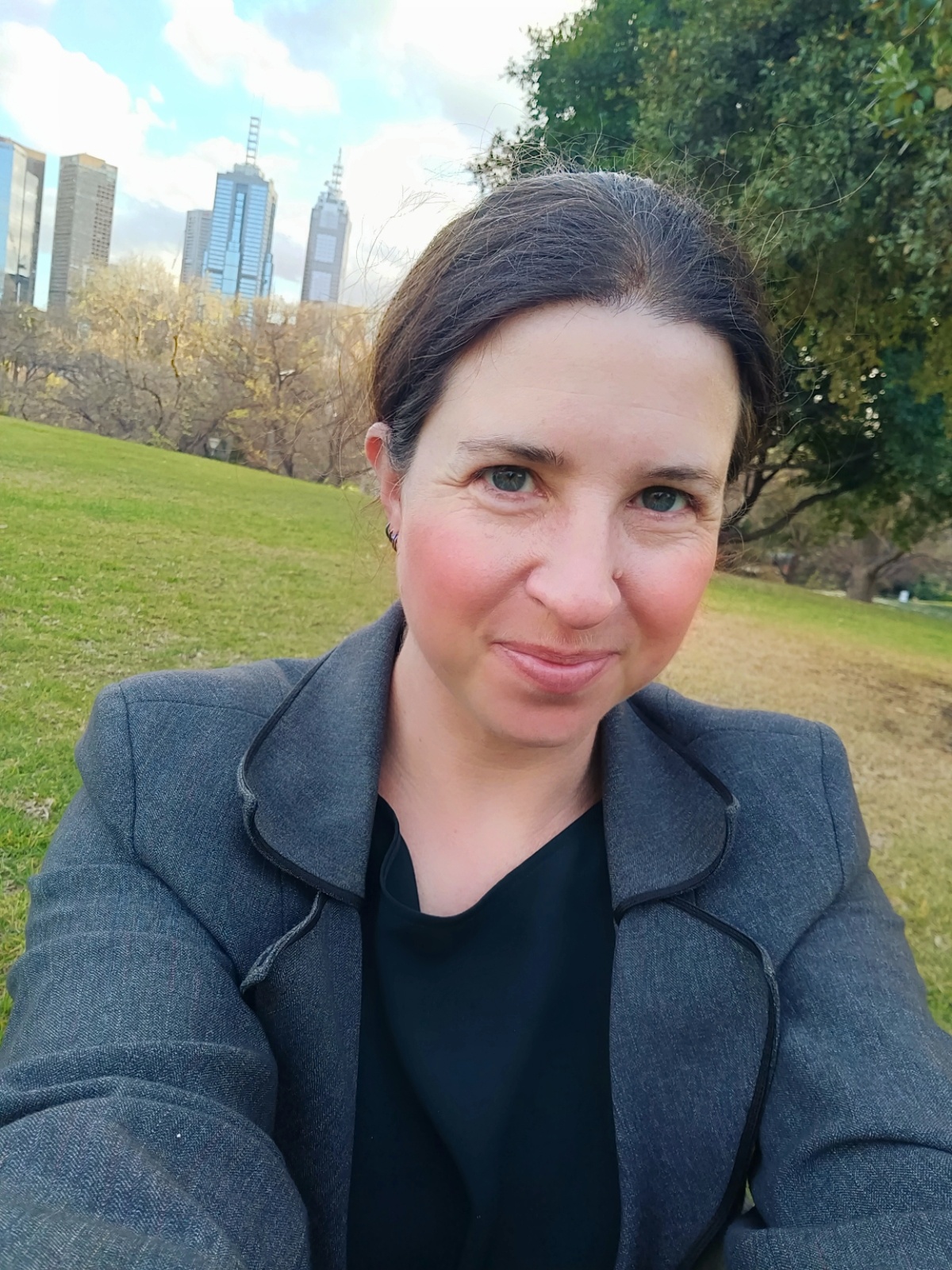 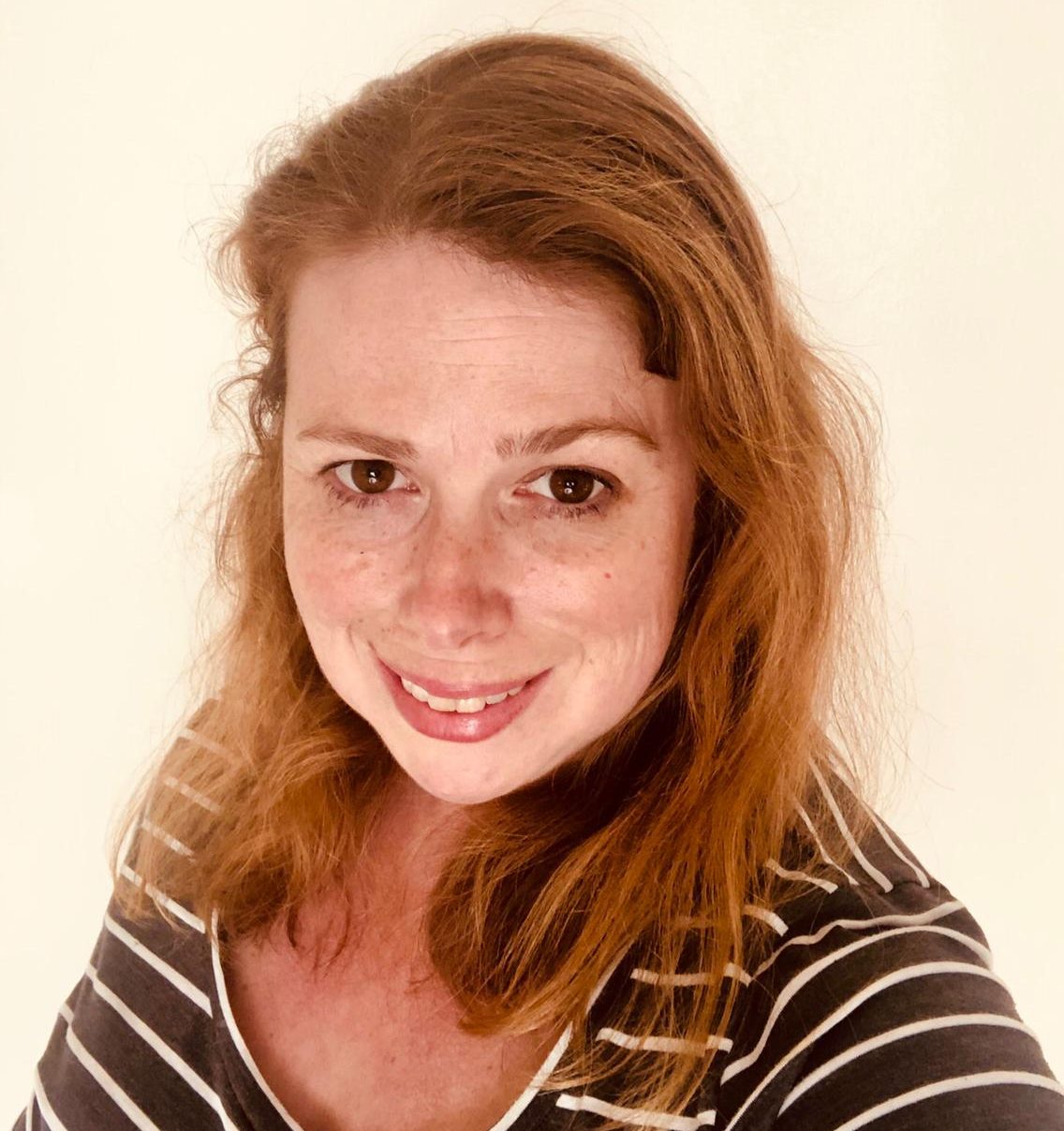 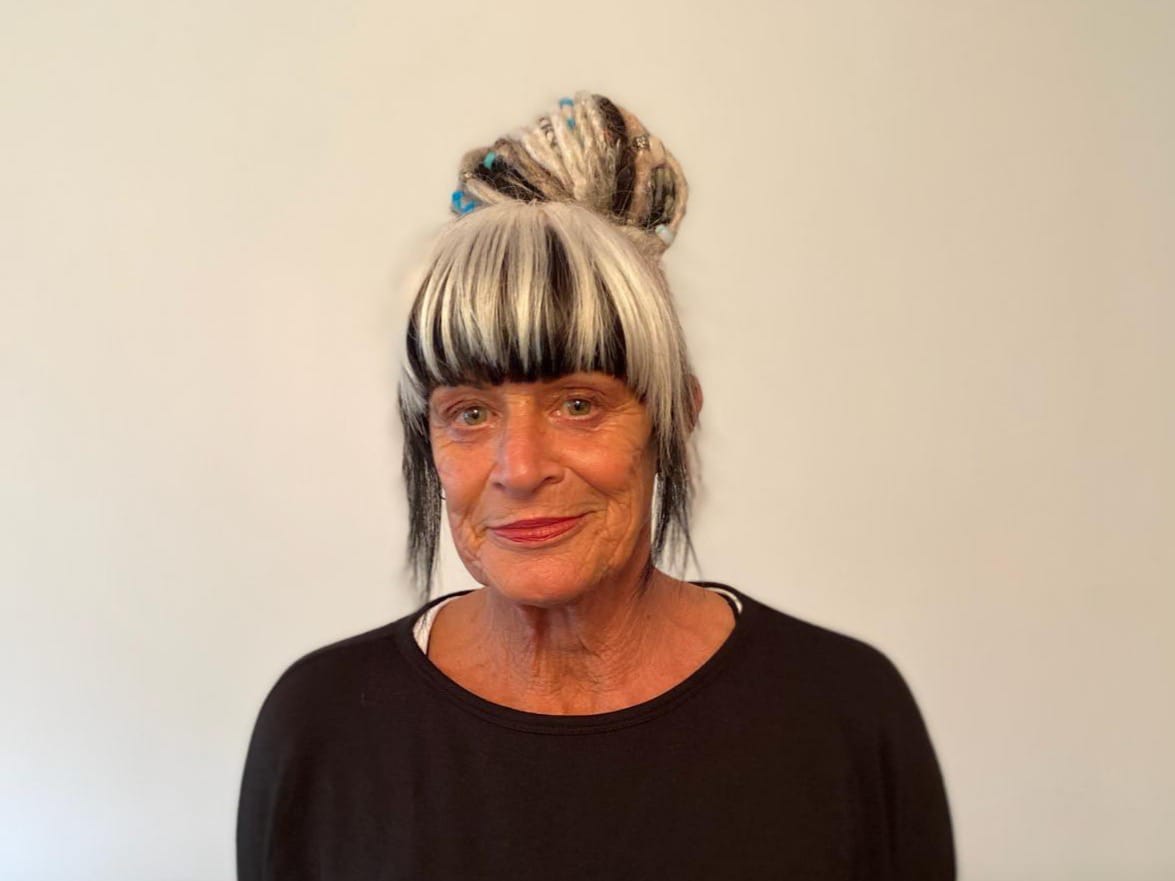 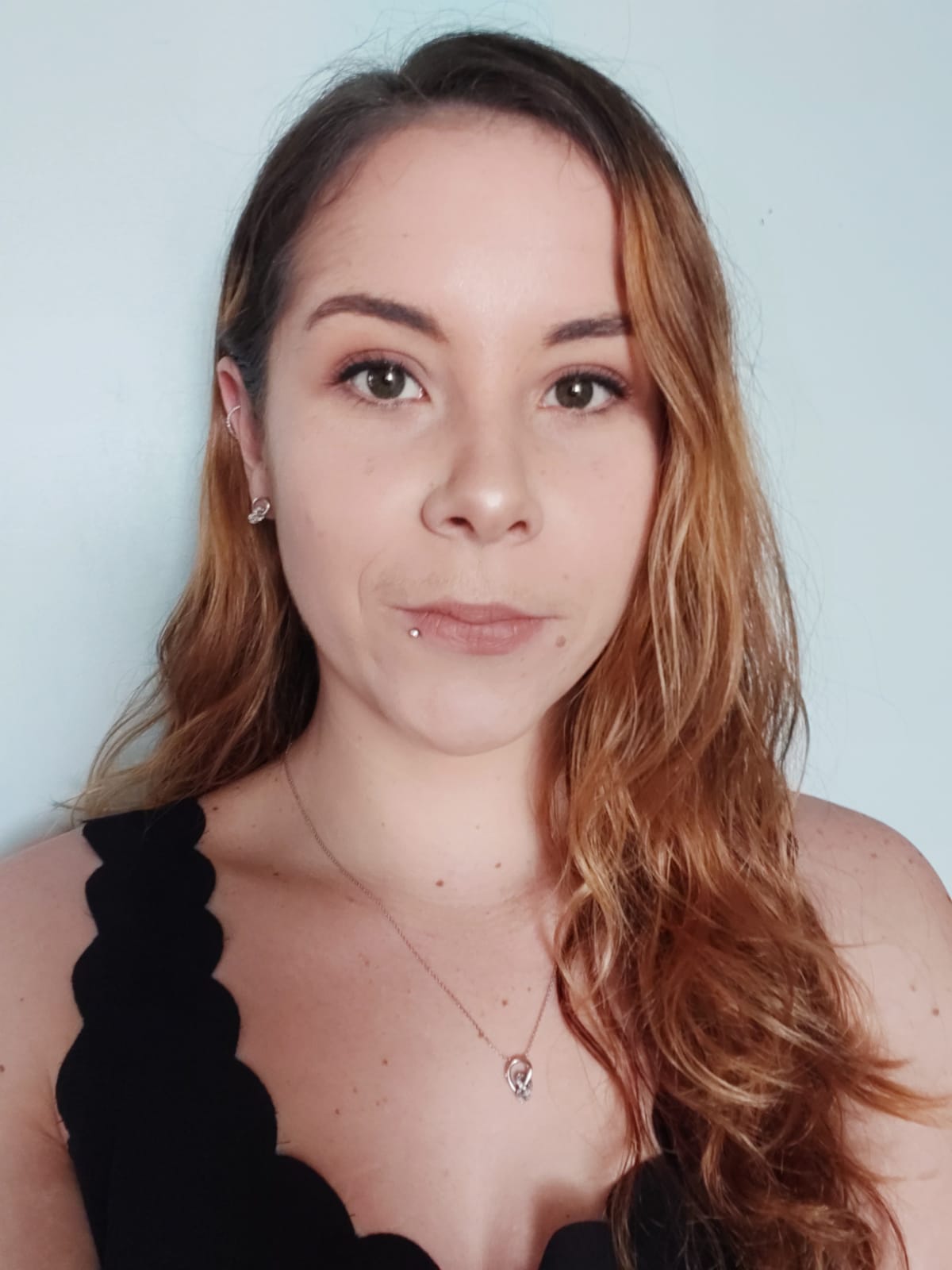 What does ASLIA Vic/Tas do?

ASLIA Vic/Tas plays an important role in initiating and/or providing the majority of professional development for sign language interpreters in Victoria. We hold regular meetings to enable all members to become involved. These include training sessions, workshops, and discussions on the development of the profession. Our meetings provide an ideal forum for networking with peers.

Members receive regular mail outs and email bulletins on issues relevant to the field. We can assist members by providing advice about working conditions, ethics and training. Our members have access to and can borrow from our library of interpreting resources including books, videos and relevant reports.

ASLIA Vic/Tas is represented on many committees and organisations. This allows us to have input into government and organisational policies in relation to sign language interpreting.

ASLIA Vic/Tas prides itself on:

ASLIA Victoria – Where did we begin?

Prior to the mid -1980s interpreting associations in Australia did not exist. Of course, this didn’t mean that interpreting didn’t occur as not only welfare workers with the Deaf provided interpreting services, but so did many others from a variety of backgrounds including family members of Deaf people – usually their children – as well as friends, members of some church groups and some teachers of the deaf. However, there was little recognition of interpreting as a profession and certainly a vast amount of the interpreting that was done was performed voluntarily. This was even true of the welfare workers who did a great deal of interpreting work outside of business hours.

So, what changed to create an environment where people who were interpreting thought to come together to form a professional body with its own professional standards? The answer to this is multi-faceted. First, testing for NAATI accreditation became available in 1982. Those first tests were for Level I (yes, it did exist and some of our Victorian interpreters do have it!). Then, in 1983 the first tests for Level II were undertaken. Testing for Level III occurred for the first time in 1986.

Second, was the establishment in 1985 of the first deaf facility at the then, Heidelberg High School. This facility – the first of its kind in Victoria – integrated Deaf students into a hearing high school with the support of interpreters, notetakers and teachers of the deaf. Thus began the emergence of “educational interpreting”.

Finally, around Australia in the mid-80s, Deaf Societies as well as the professional body for the welfare workers with the Deaf (AAWWD) were recognising that the roles of welfare workers and interpreters needed to be separated – until that time, the welfare workers had been solely responsible for interpreting in many settings including medical and legal ones.

And so, it was in this climate that the first gathering of what would become AVID (Association of Victorian Interpreters for the Deaf) occurred in 1985. Approximately a dozen people who interpreted regularly came together to discuss the need to create a body to represent and support the interpreters working with Australian Sign Language or Deaf Sign Language as many called it (Trevor Johnston had not yet coined the term Auslan). The association itself was formally set up in 1986 and the first committee was comprised of four members: Peter Bonser (President), Kim Abdurazak (Vice President), Meredith Bartlett formerly Perkin (Secretary/Treasurer) and Teresa Cumpston Bird.

AVID wrote its own constitution as well as its own Code of Ethics (keep in mind that there was no national interpreters’ association as yet – that came later) and with the support of key Deaf people such as John Lovett and Carla Anderson, was “off and running”. In its early years, as now, the aim was to support interpreters and their skill development and professionalism.

As time went on, AVID became AASLI (Association of Australian Sign Language Interpreters) and ultimately ASLIA Vic (now ASLIA Vic/Tas). There were many players throughout the history of the association who have given a great deal of their time and passion to establish and move ASLIA Vic/Tas to the organisation that it is today. To all of them, we say “thank you”.

The ASLIA Victoria John Michael Lovett bursary is for the exclusive purpose of supporting the ongoing education of practising interpreters.

This bursary is to honour the memory and to recognise John Michael Lovett for his support towards interpreters and interpreter training.

Each financial year an amount of $500 will be awarded to one successful applicant which, ultimately, contributes to the advancement of sign language interpreting in Victoria.

During his time as a Manager at the Victorian Deaf Society, John Michael Lovett would identify those he deemed to have potential as a sign language interpreter and would nurture them through their training and work experiences. John greatly believed in enhancing the standard of interpreting through further education. Even as a leader with demands that required highly skilled interpreters he was adamant that others, regardless of position, were also afforded the best interpreters.